What's the matter with this startup? 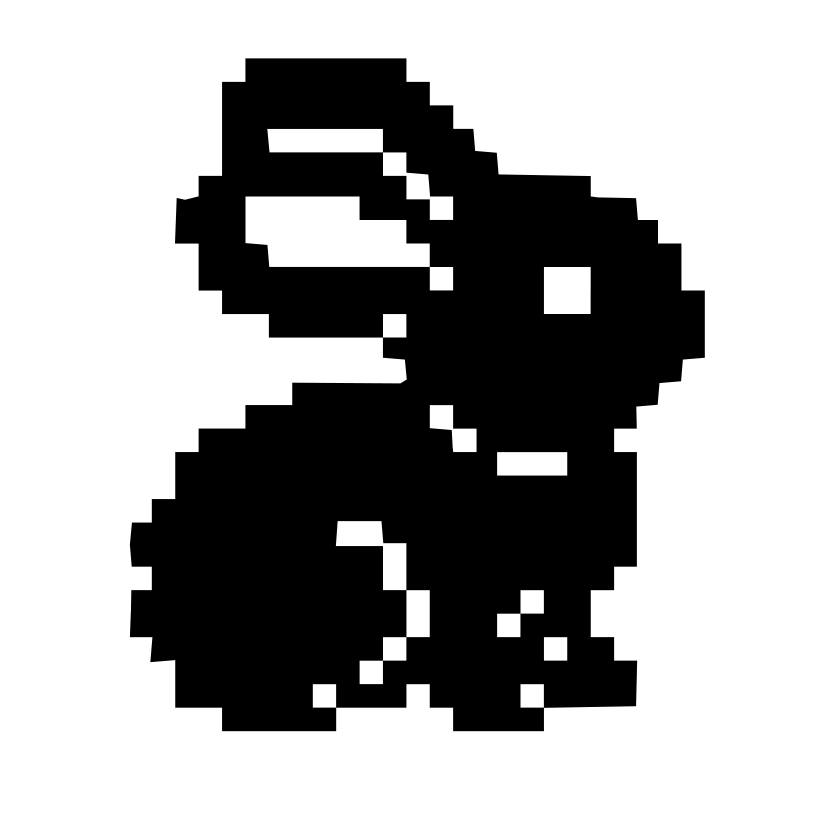 One Kidney Is Enough, Inc.

Organ donation activism
I donated my kidney because of a tweet in 2011. Since then, I have become an activist for kidney donors. I've mentored others going through the kidney donation process ever since I donated. There are a lot of things wrong in the United States when it comes to ...

Althoguh my company has only just become an LLC I have been in this business for years.
In the tradition of 'Friday the 13th'... we give you The Handyman! A unique POV perspective of a killing spree, that starts with his Mama making the first kill! He's a simple minded fix-it-all guy in a cul-de-sac neighborhood. Once Mama sets it in motion, he finishes ...

Marketing, Branding, Feature Films
Gallant Visions is a film production company brought to life in the Fall of 2013 and is the brainchild of Brent Henderson and Eric Hill. Between the two of them, Henderson and Hill have over a decade of experience in photography, cinematography, writing, acting, ...